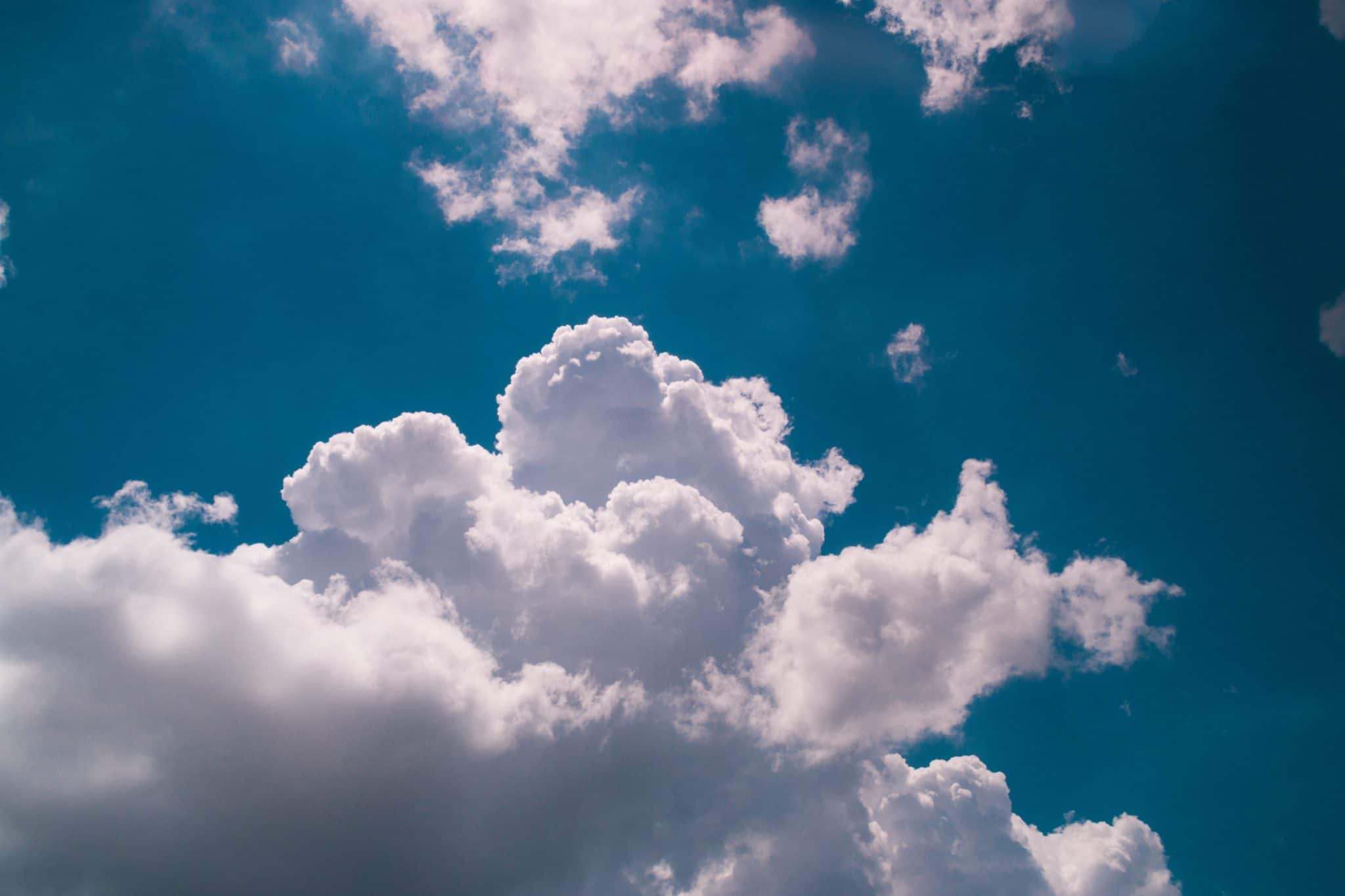 CBD FAQS FOR YOU

Cannabidiol, or CBD, is a non-intoxicating component of the cannabis plant with vast therapeutic potential. Researchers are studying the effects of CBD on a wide range of conditions including chronic pain, insomnia, PTSD, anxiety, epilepsy, dementia and more.

Will CBD make me feel high?

CBD has many health benefits, without producing the psychoactive, “euphoric” effects of THC. “Relaxing but not intoxicating” is how some users have described the effect.

CBD displays no effects on humans demonstrating any abuse or dependence potential. To date, there is no documentation of recreational use of CBD or any public health related complications associated with the use of pure CBD. Chronic use and high doses up to 1,500 mg/day of CBD are reportedly well tolerated in individuals.

Cannabinoids, commonly referred to as THC and CBD are the chemical compounds secreted by cannabis flowers that can affect the human body. Cannabinoids are compounds that make up the plants hemp and Marijuana.

Cannabinoids derived from the Marijuana plant contain tetrahydrocannabinol (THC) which provides the popular “high” both felt as a “body high” or as a “head high” depending on the strand from which the drug came. It produces feelings of euphoria and relaxation as well as temporary lack of memory and attention.

Cannabinoids from hemp plants are mainly Cannabidiol (CBD). CBD has been studied for its therapeutic effects on the body, which does not produce the known high as THC does.

What is the difference between hemp and marijuana?

Although both hemp and “marijuana” are technically variants of the Cannabis sativa plant, there are compelling differences between them. Hemp is considered “industrial” under current regulations, and is defined as having less than 0.3% THC.

“Industrial hemp,” is the plant Cannabis sativa L. and any part of such plant, whether growing or not, with a delta-9 tetrahydrocannabinol concentration of not more than 0.3 percent on a dry weight basis.

Will CBD show up on a drug test?

Most drug tests screen for the psychoactive compound THC, not cannabidiol CBD. However, full-spectrum hemp extracts may contain trace amounts of THC, which could cause a positive result when screening urine and blood specimens, especially when taken at high doses.

Does CBD cause side effects?

Typically CBD is not associated with many side effects but these have all been reported: Dry mouth, Drowsiness, Lightheadedness, Infrequently can cause feelings of mild intoxication. Nausea is not commonly reported after taking CBD. One possible cause could be the carrier oil used in the composition. If you’re sensitive to oils, you may want to eat before taking it.

Is CBD legal to ship across state lines? 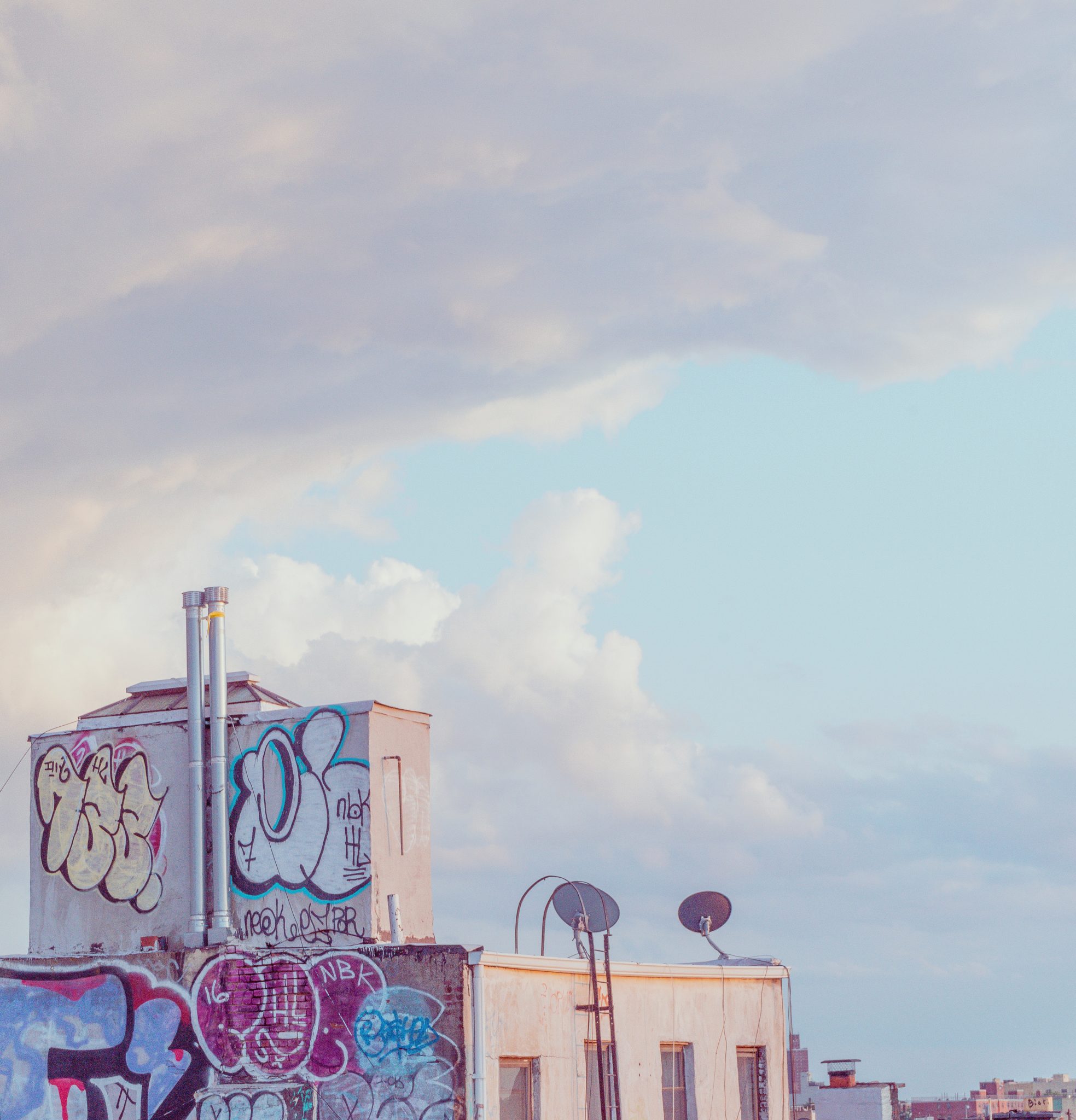 Got a Question for Us?

Should you have any other concerns or questions, let us know! We’d love to hear from you! We are constantly learning new things and will update the page with any related information.